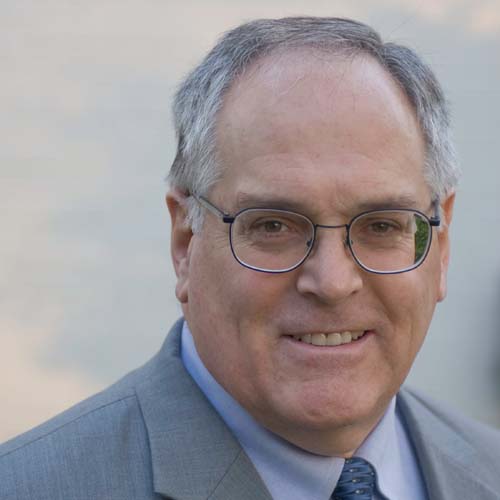 Stu Henderson is an experienced consultant who specializes in effective computer security for IBM mainframes, UNIX, and Windows. He has helped hundreds of organizations make better use of security software such as RACF, ACF2, and TopSecret. He has conducted information security reviews and audits for numerous commercial and government organizations. He communicates effectively with all levels of staff, from computer operator to executive management. He has over thirty-five years of hands-on experience as a system programmer, Data Security Officer, auditor, and consultant, culminating in his founding his own consulting organization, the Henderson Group.
June 2017
Crypto for CIOs (and the Rest of Us)
May 2017
Crypto for CIOs (And the Rest of Us)
November 2015
How to Go About Setting Mainframe Security Options
April 2015
What's Missing in Mainframe InfoSec -
What We Don't Know We Don't Know
November 2014
How to Secure Mainframe TCP/IP
June 2014
Just for CIOs - Managing Mainframe InfoSec More Effectively
March 2014
Top 12 Mainframe Security Exposures and Lessons
From a Real Mainframe Break-in
BACK to Presenters Page
Download
SLIDES
SLIDES
SLIDES
SLIDES
SLIDES
SLIDES
SLIDES
View and Listen to
RECORDING
RECORDING
RECORDING
Presentations for The z Exchange